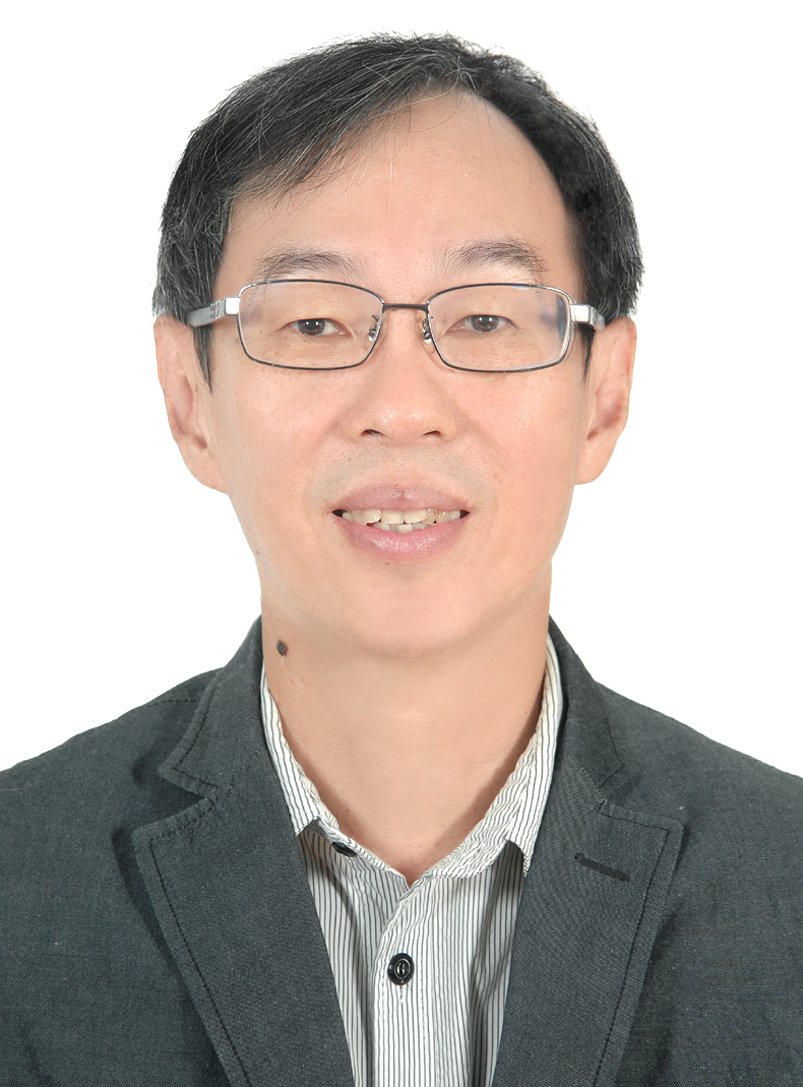 Tzung-Pei Hong received his B.S. degree in chemical engineering from National Taiwan University in 1985, and his Ph.D. degree in computer science and information engineering from National Chiao-Tung University in 1992. He served at the Department of Computer Science in Chung-Hua Polytechnic Institute from 1992 to 1994, and at the Department of Information Management in I-Shou University from 1994 to 2001. He was in charge of the whole computerization and library planning for National University of Kaohsiung in Preparation from 1997 to 2000 and served as the first director of the library and computer center in National University of Kaohsiung from 2000 to 2001, as the Dean of Academic Affairs from 2003 to 2006, as the Administrative Vice President from 2007 to 2008, and as the Academic Vice President in 2010. He is currently a distinguished professor at the Department of Computer Science and Information Engineering and at the Department of Electrical Engineering, National University of Kaohsiung, and a joint professor at the Department of Computer Science and Engineering, National Sun Yat-sen University, Taiwan. He got the first national flexible wage award from Ministry of Education in Taiwan.
He has published more than 500 research papers in international/national journals and conferences and has planned more than fifty information systems. He is also the board member of more than forty journals and the program committee member of more than five hundred conferences. His current research interests include knowledge engineering, data mining, soft computing, management information systems, and www applications.